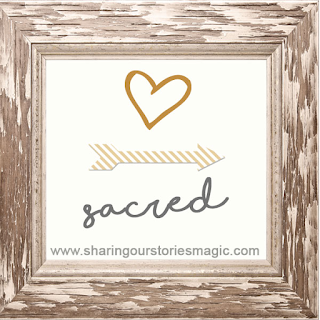 Wednesday the weather app showed an advisory for our county. Snow coming early afternoon. Hopes of an early release filled the hallways like an all-morning passing period. We had been disappointed two other times recently, so we were almost afraid to talk about it for fear it would never come to be.

Around noon, the snow began to fall, quickly covering the fields outside our classroom windows. Kids were too excited to focus on the lesson I had prepared, and talks began about having a snow day the next day. I told them how I didn't want a snow day but would rather have a Friday in May when it was warm outside. They, of course, thought I was crazy.

The news came that the busses were on stand-by followed an hour later by the announcement that we were dismissing early. By 8:00 that night, the superintendent had announced a two-hour delay the next day, BUT they would reevaluate in the morning.

Today, I woke at my normal time, turned on my phone, and waited for the call I was sure would come. Yes, we had a snow day. As much as I said I didn't want a snow day, I have to say, I welcomed pulling up the covers and rolling over for a few extra minutes of sleep.

My daughter Megan posted on her classroom page a request for snow day pictures. We live on one of the few hills in our town, and many kids come to sled when we have snow. Megan shared with me who all was on the hill and showed me pictures of students sledding and snowboarding and building snowmen and having snowball fights.

And the guilt set in.

I remembered all the snow days when my son would get up at sunrise, pack his bag, and set out for the hill. He would spend the entire day outside, coming home only to get dry socks and gloves and food. He loved the snow, and we have so many memories of these days.

I am sure many of my students spent the day outside just like my son did all those years. Telling them I didn't want a snow day was a little selfish.

Yes, today we had a snow day. And I am glad we did.