It's that time of year when leaves and temperatures begin to fall, and a quiet hush seems to fill the air. For me, it's also a time when life slows its pace, and I find time to catch my breath and do things that bring me joy. Like writing.

Today I join the Poetry Friday celebration and share a poem I wrote this week with a group of Teach Write friends. Our November challenge was to write a tanka poem with a hint of gratitude.

We gathered online, wrote our "Tanka You" poems, and then shared. I am grateful for my love of writing and the joy it brings, but I am especially grateful for the writing community where we can share that joy with each other. 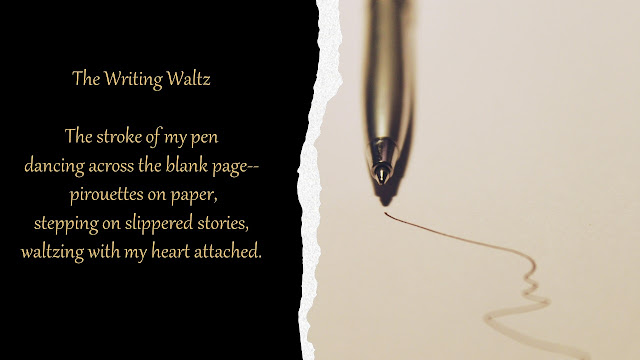 "Tanka you" to the Poetry Friday group for letting me pop in and join you. Matt is gathering the harvest this week at Radio, Rhythm, and Rhyme. 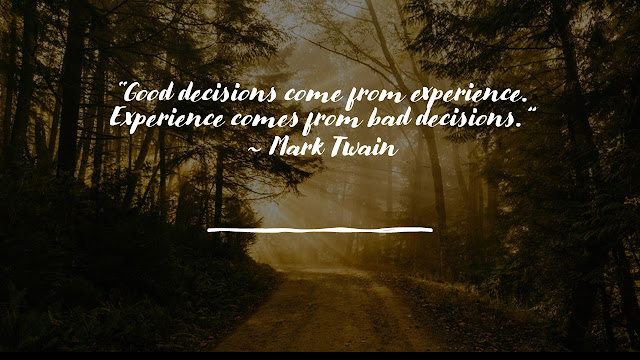 I recently introduced my middle schoolers to the Notice and Note Signposts from Kylene Beers and Bob Probst. When teaching the contrasts and contradiction lesson, we read “Thank You, Ma’m” by Langston Hughes, a short story about a young boy who tries to steal a pocketbook from a woman walking home from work one evening. It’s a story about making bad decisions and earning trust from unlikely people.

We read a small piece, found the signpost, and had engaging discussions. Towards the end of the short story, I read aloud the line, “I have done things, too, which I would not tell you, son—neither tell God, if he didn’t already know.”

We talked about how Mrs. Jones admitted to Roger that she had made mistakes in her past.  Made decisions that maybe she wasn’t too proud of.

My students seemed to be stuck on this part because they were so surprised that the woman admitted to doing wrong to the boy - the boy she had just caught trying to steal from her.

One student asked, “Why did she tell him that? Isn’t she trying to teach a lesson about how stealing is wrong? Isn’t she sending him the wrong message by telling him that she has done bad things, too?’

I have thought about this discussion for days now. Maybe it is because recently I had a former student make a bad decision. It was a decision that caused her great embarrassment and disappointment not only in herself but also from her teammates and her family.  It also kept her from achieving goals that she had set for herself.

It is a decision I am sure, if she were able to hit a rewind button, would not have played out as it did. I am sure my former student sees her bad decision as the “contrast and contradiction” to success. Maybe that is also what my students saw in the story of Roger and Mrs. Jones and wondered why she told on herself.

What would happen if we became more like Mrs. Jones and admitted our failures and bad decisions but also shared how we learned from them? What lessons could our students learn from us?

Maybe we need to let students know bad decisions and failure are not “contrasts and contradictions” to success, but instead, they become the experience. 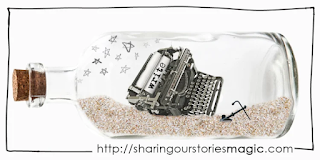 Fungi is a Popping-Up Word

One of my favorite ways to write poetry is through word play. Several summers ago I learned about a specific word play in poetry though Laura Purdie Salas. There are so many ways to play with words, but this idea is one that has just stayed with me, and one that I love to do with students.

This fall we had a fungi explosion. With so much rain, fungi were popping up overnight. I never knew what I was going to find each day. So much beauty can be found in nature.

And so much mystery, too! 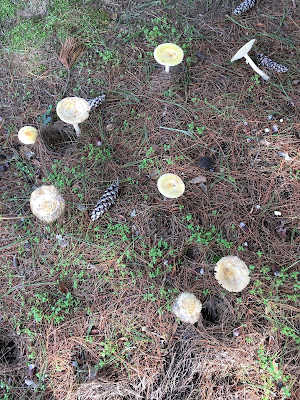 Fungi is a popping-up word

pushing through the pine needles

in the middle of the night

while fairies dance in circles

in the golden moonlight.