It is that time of year for reflecting on what was read in 2014 and rounding up those books that we didn't read because we ran out of time.  I am joining Carrie Gelson of There's A Book For That and many other bloggers to create my Must Read in 2015 List.  I do not include 2015 books in this list because I know I will read those anyway. My list contains book that I wanted to read in 2014 but just did not get to.

My list this year will consist of groups of books.  The first one is Newbery contenders that I own.  I still want to read these although I think I have already read the winner!

My next group is the books which are featured on the Virtual Book Club 2015, which are NOT 2015 books and which I have not read.  Click here for a list of the books featured for 2015.

My last group is the series that my students are reading, but I have not.  Since I was previously a 4th grade teacher, I did not own this series until this year.  I do not expect read all of these.  I just want to at least start them. 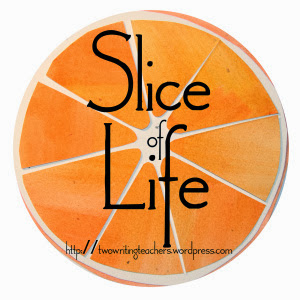