Last year Carrie Gelson of There's A Book For That put out a call for those who were interested in creating a Must Read in 2014 list.  The lists consisted of books we didn't read in 2013 and wanted to read in 2014.  I had 26 novels and 3 professional development books.

I did well the first six months.  The rest of the year my reading consisted of 2014 books because my goal was to read the Newbery winner before the awards.  My updates are posted here and here.

Instead of posting what I didn't accomplish with this goal, I decided to list my favorites off of my Must Read in 2014 list.  I read 14 out of the 26 novels.  I tried to read more fantasy because this is a genre I typically avoid.  My top three picks just happen to be fantasy - goal accomplished! 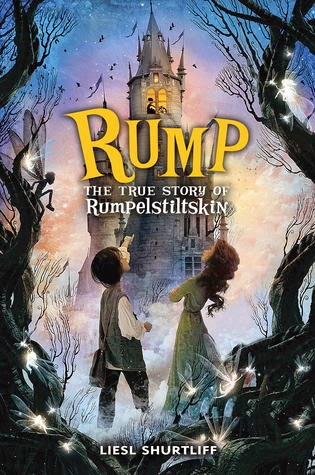 Rump by Liesl Shurtliff
I can't wait for Jack to come out in April! 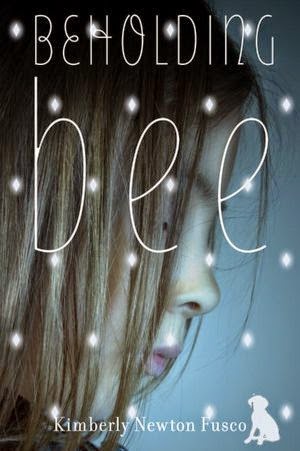 Beholding Bee by Kimberly Newton Fusco
This book made appreciate even more all those students
who feel they are different and the people who believe in them. 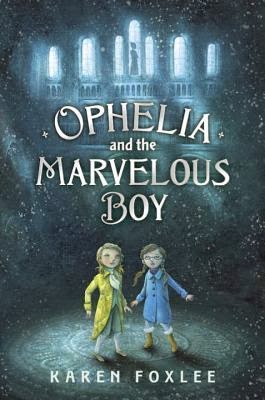 Ophelia and the Marvelous Boy by Karen Foxlee
A fairytale about the power of friendship.

I still have several books from 2014 I need to read so creating my list for 2015 should not be too hard!  I hope you consider joining us and making a Must Read in 2015 list.
Posted by Leigh Anne Eck at 4:33 PM

Email ThisBlogThis!Share to TwitterShare to FacebookShare to Pinterest
Labels: Must-Read-2014