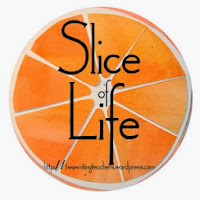 Are you a creature of habit?

Yesterday I wrote about a morning routine. For the most part, I think I am a spontaneous person. I'm not a planner, and I typically fly by the seat of my pants. I never really considered myself to be a creature of habit.

Fellow slicer and Teach Write friend, Christie Wyman, made a comment about my use of Hershey's syrup. I began thinking How long have I been drinking that? Are there other long-standing habits or routines that I have? Do I even remember when they began? 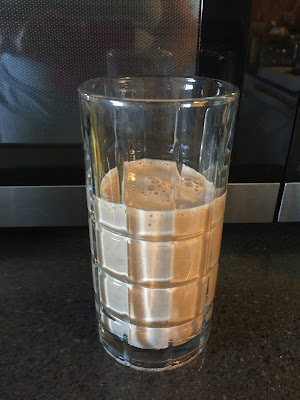 I honestly don't remember when my breakfast became a routine, but it has always been Jiff peanut butter and Hershey's syrup. When I was in college (the first time) I lived in a sorority house, and we had a fabulous cook. French toast, pancakes, eggs, and bacon quickly pushed toast out of the line-up. So, I believe it was when I began living out on my own. That would be 33 years ago.

Friday night is pizza night at our house. It is the night I look forward to because I know I don't have to plan or cook a meal. When other teachers talk about eating pizza during the week, it just feels wrong! I think we ate pizza on most Fridays when I was a kid, but I do know my husband and I ate it together since we began dating. That would also be 33 years ago. 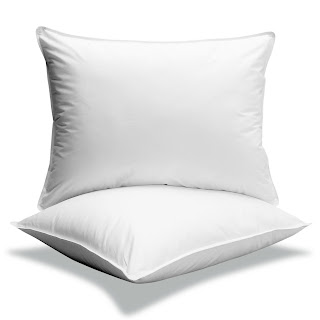 I sleep holding a pillow. I cannot sleep with just one. I need one for my head and one for my arms. I have to go back pretty far on this on. I think it was when I was high school, but I know I slept with one in college 37 years ago. 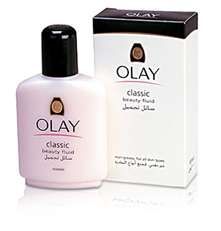 I am an Oil of Olay woman. I have never been one to try different beauty products. I remember packing that little pink jar on my first day of college, and I have used it now for 37 years. 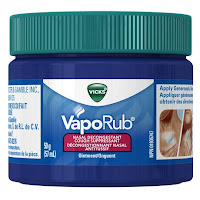 On my nightstand stands a jar of Vicks VapoRub. I put this on my lips every single night before I go to bed. When I travel, it is one of the first items in the bag. I believe this habit started in high school 37 years ago, but honestly I don't remember a time when I have not used it.


Creature of habit? Well...maybe I should reconsider that title!
Posted by Leigh Anne Eck at 9:15 AM

Email ThisBlogThis!Share to TwitterShare to FacebookShare to Pinterest
Labels: SOL 19