Two years ago this spring, I organized a community book drive.  We collected new and used books as well as monetary donations to purchase books.  The books were then distributed to children in need throughout our school corporation.  The drive was so successful that every child received two books and children in need received additional books.

Toward the end of the drive, someone dropped several boxes of older books which we knew were too old to distribute.  I packed those up and brought them to my house until I could decide what we were going to do with them.

Last summer I started going through the boxes and I couldn't believe how old some of the books were.  Some were almost 70 years old.

Saturday night I was thinking about a post for later in the week and thought I would write something about these books.  I couldn't remember what I had found out last summer, so I went online and looked at some the websites about the value of Little Golden Books.

I learned there was a system used in identifying the number of publications.  The first editions are the most valuable.  The publication dates of my books range from 1954-1959, but I didn't know if they were first editions.  The articles kept referring to letters meaning the edition number.  An "A" meant that it was first edition and each letter after that meant additional editions.

After I read how to identify the editions, I set out to determine just how old they were.  The information said the letter would be on the back page next to spine.  I looked and looked and was about to give up, until I saw a little mark sticking out, almost completely hidden by the spine.  It was an A!  So I started looking deeper into the spines of the other books, and sure enough I have eight first edition books.

I feel like they are not technically mine because they were donated to the school.  But I don't know if I could give them up - what a find!  If anyone knows someone who deals with old children's books, please send them my way. 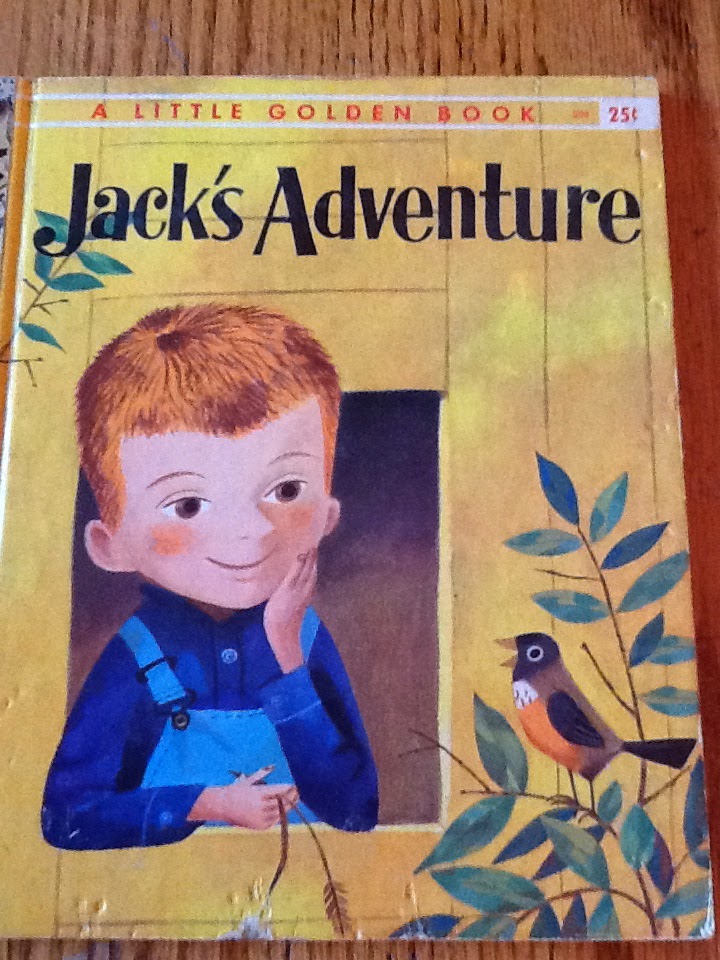 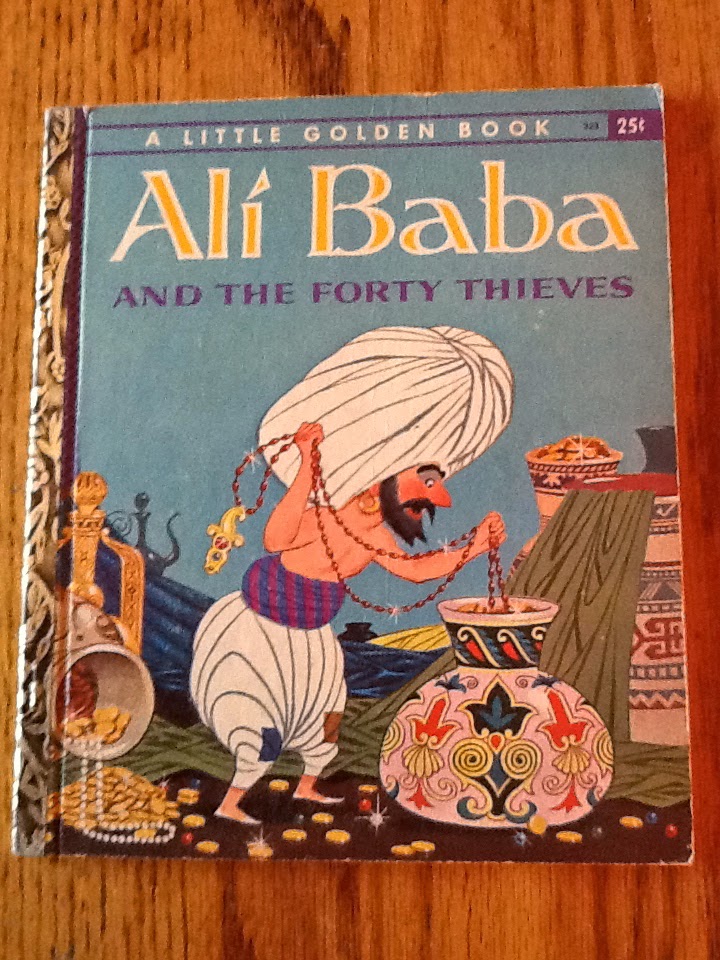 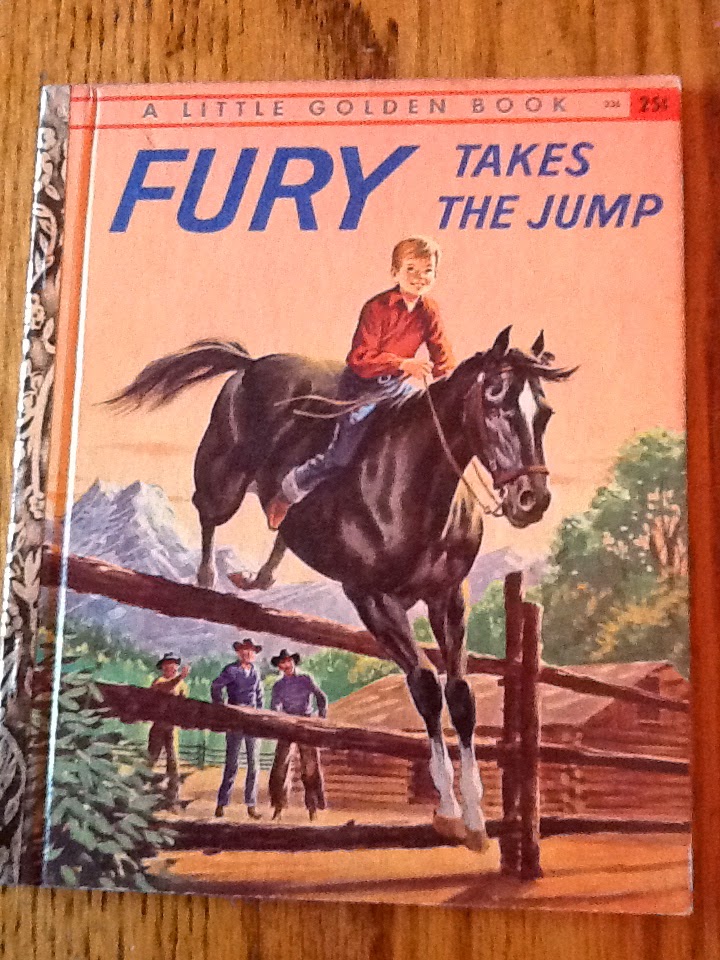 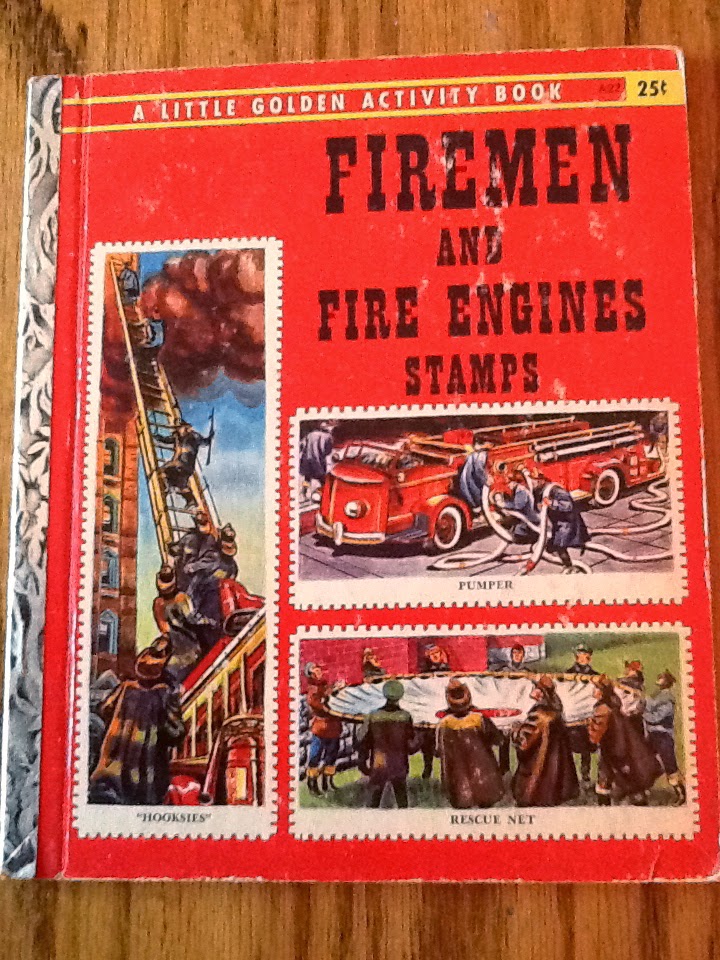 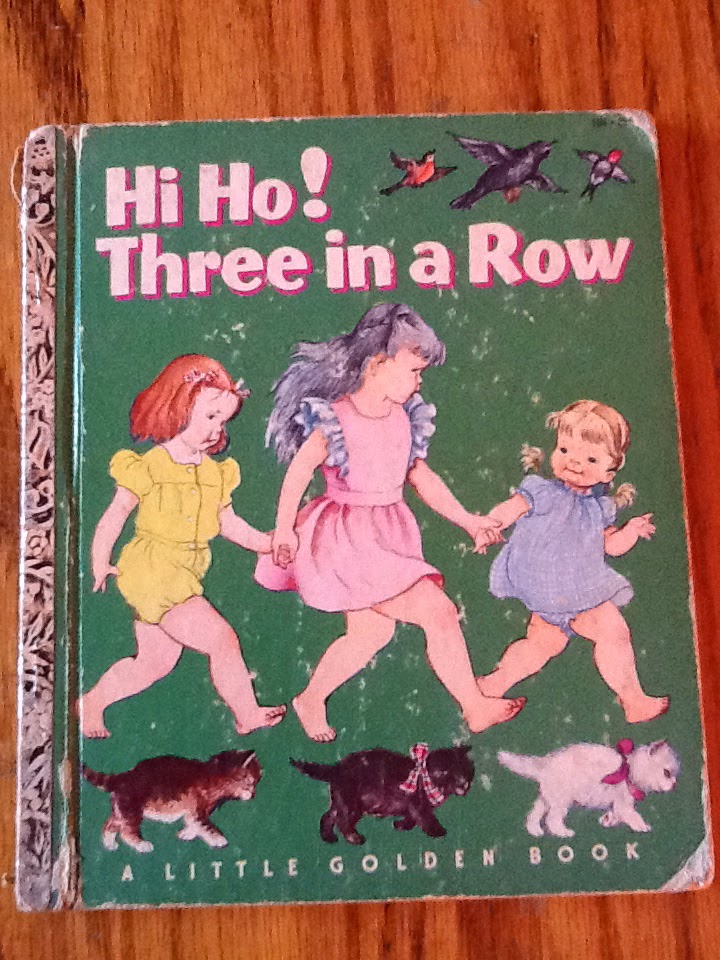 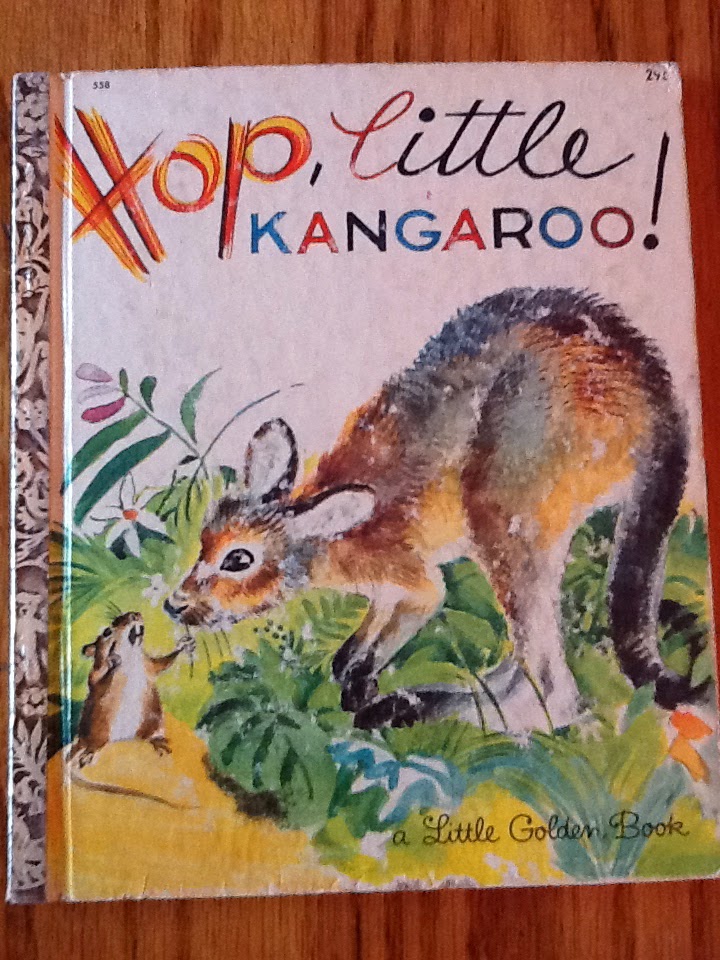 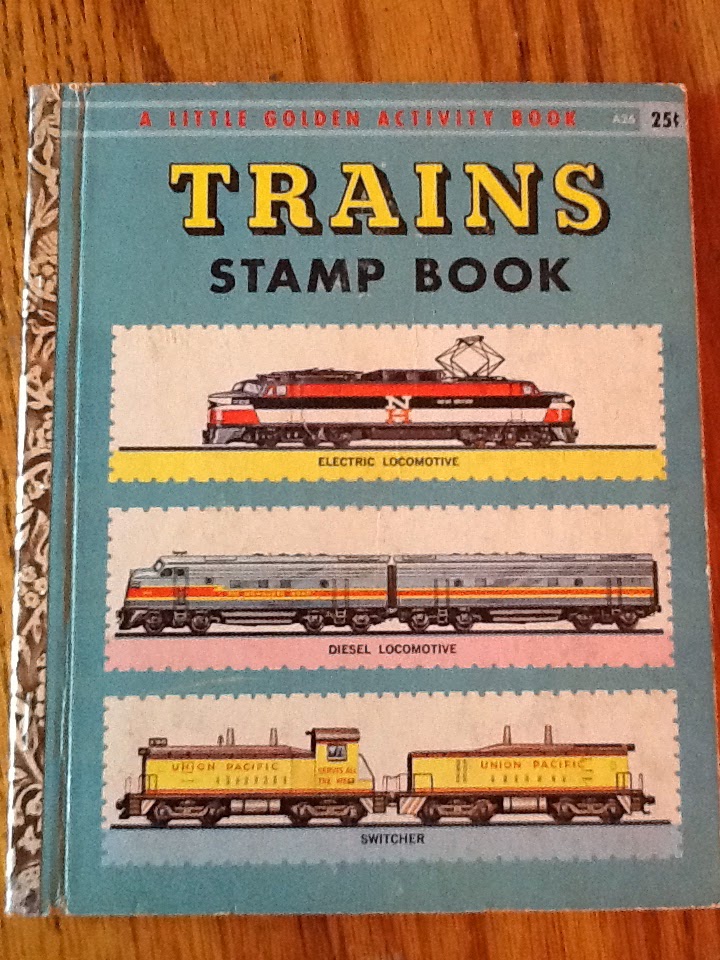 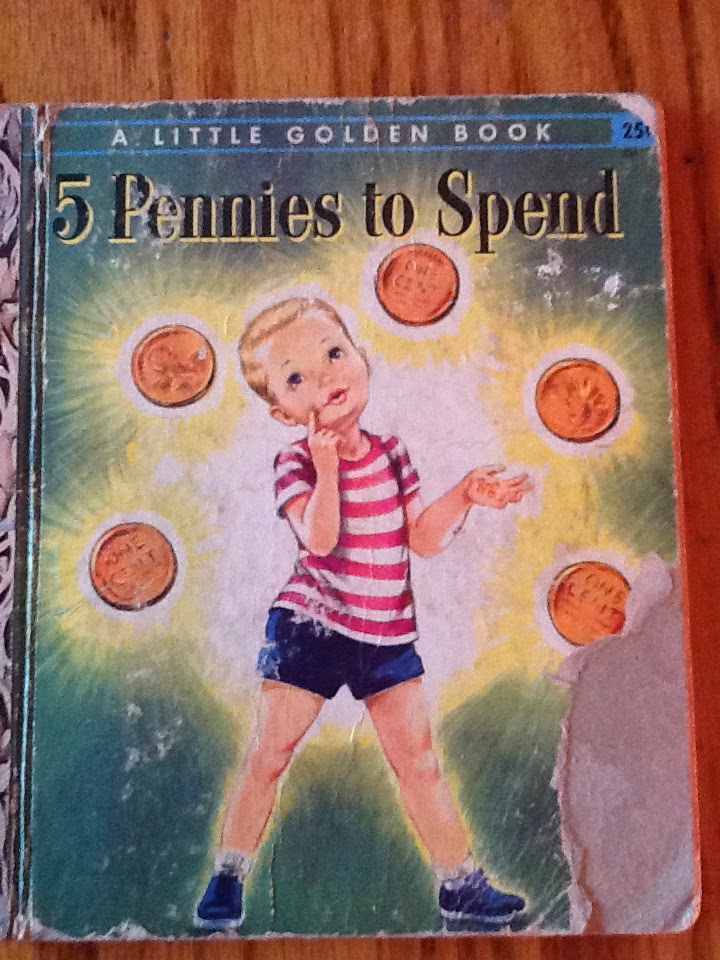 Email ThisBlogThis!Share to TwitterShare to FacebookShare to Pinterest
Labels: SOLSC 14